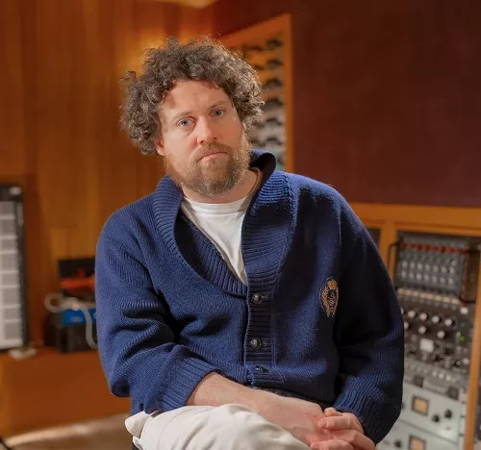 Inside The Track 70 TUTORiAL

Our highly-anticipated debut series with Joseph Mount has arrived! Filmed at Motorbass in Paris, the Metronomy frontman takes us on a journey through the writing and production process of the group’s 2011 hit single, ‘The Bay’. Mount explains how the project took years of intermittent work and many changes in direction before everything fell into place. He opens up the early demo session in Logic Pro, demonstrating how a simple drone became the backbone of the record. As he steps through each version of the song, we are able to hear the track get closer and closer to the finish line. Along the way, Joseph recounts his experiences collaborating with others, writing lyrics, overcoming his insecurities as a singer and unlocking some of the innovative production techniques that gave the song such a recognisable aesthetic. At the end of the series, Joseph opens up the final mix session allowing us to see the finishing touches that brought the sounds to life.