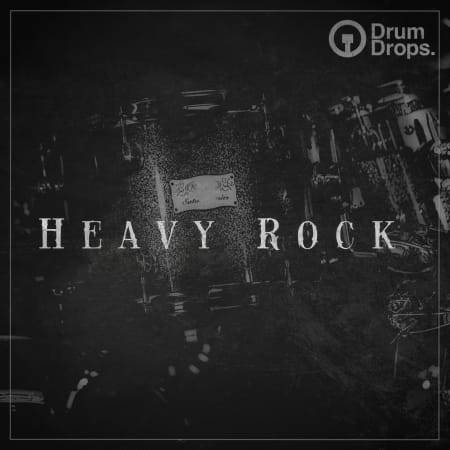 Heavy Rock is an explosive album of classic heavy rock drum tracks. For this hard-hitting beat collection we have used the talents of one of the UK’s leading rock drummers, Jason Bowld of Axewound fame. Jason has also drummed for This Is Menace, Bullet For My Valentine, Fightstar, Pitchshifter, Killing Joke and Pop Will Eat Itself.

Heavy Rock was recorded at The Garden Studios in Shoreditch, East London through a vintage Neve 8026 console onto a 16 track 2″ Studer A80 tape machine with a selection of great vintage microphones from Coles, Neumann, AKG and many more. The studio’s live room creates an explosive drum rock sound. Since the late 1970s The Garden served the likes of The The, Depeche Mode, Nick Cave and Bad Seeds, Arctic Monkeys, Goldfrapp and many more high profile artists. The Garden sadly closed its doors shortly after this collection was recorded.

This album would not be complete without the production and engineering skills of Martyn ‘Ginge’ Ford who has worked with Bullet For My Valentine and other leading rock and metal names such as As I Lay Dying and Trivium. Ginge recorded, mixed and produced this album. The kit used was a Mapex Saturn kit with three different snares and a range of cymbals.