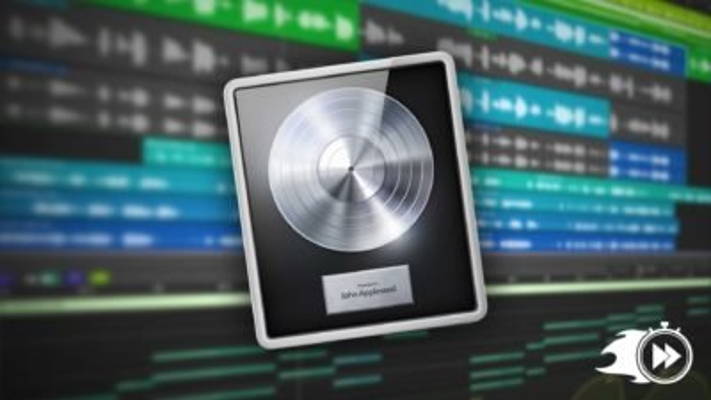 What’s up! I’m Julian Gargiulo. I’ve been working in various sects of the music industry since I graduated from Berklee in 2016. I am the head engineer at The Machine Shop in Austin, TX where I have worked on various records under Machine. Some notable bands I have recorded are Press To MECO, As It Is, Grayscale, Kerri Watt, Blue Water Highway, ROAM and more.
I am also the touring front of house engineer for The Contortionist, Skyharbor, and Toothgrinder. In addition, I’ve mixed a few other notable artists on the road such as Nick Johnston and Azusa.

Lastly, I play and write for my own Austin-based instrumental band, Chronologist!

While I am well versed in other DAWS, my career has ultimately led me to use Logic Pro X as my go to. Logic Pro X is incredibly powerful thanks to it’s customizability and intuitive functions as well as a plethora of creative songwriting tools at your disposal.

In this Fast Track you’ll watch me create/edit/rough-mix a mini song from scratch and watch how I use many of Logic’s built in features as part of my process. With the provided audio tracks, key commands, and assignments you can follow along step by step. By the end you WILL be proficient with Logic.

And as a bonus, I’ll also show you some cool techniques Machine has showed me.
Let’s get started!