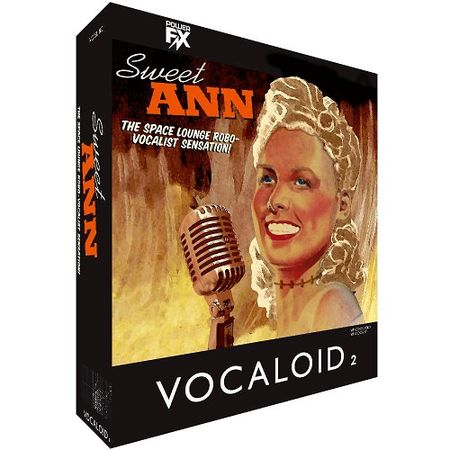 Sweet ANN, codenamed originally “JODIE”, is an English VOCALOID developed and distributed by PowerFX Systems AB., and was released in June 2007 for the VOCALOID2 engine. Her voice bank was originally developed for the the first VOCALOID engine before being ported. She is voiced by an Australian singer whose artist name is “Jody”. Other than a name, her voice provider’s identity has not been revealed.

We know that VOCALOID5 have no longer supports VOCALOID2 libraries. But now,This Library had been graft to VOCALOID5 ESV(Win/Mac) by scskarsper.It can be used for VOCALOID5 by this releases.