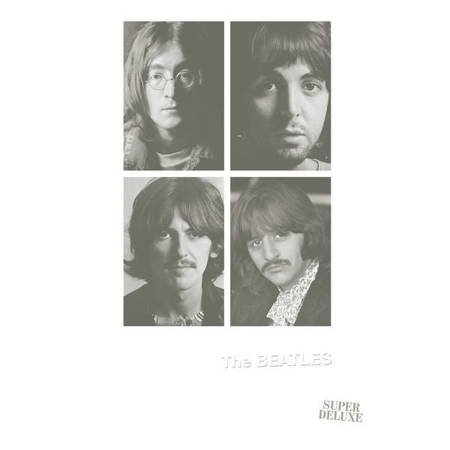 The files are not named kick snare etc but rather SongTitle_00x.wav

All of the sounds have been normalized

Please note that some songs on the White Album do not have drums and that’s why they are not included in this release, for example Julia & Revolution 9