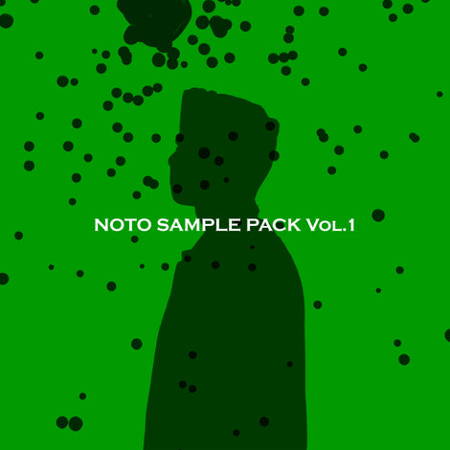 After years of refining his production, NOTO’s global impact has been felt from the beginning. His uncanny ability to transform raw, bass-driven influences into dancefloor smashes has earned him the approval of Axwell, The Chainsmokers, Steve Angello and many others.

Defined by his “No Rules” motto, NOTO’s influences emerge from the eclectic world of Drum N’ Bass, classic rock, and rap music. He obtained his degree in music technology after scoring an avant-garde film by Peter Tscherkassky. After a few releases on Sony Music and Spinnin’ Records under a different moniker, He decided to spend more time in the studio crafting his unique sonic identity.

His first release “Like That” came out on Axtone Records in 2019, subsequently becoming one of the most DJ-supported releases on 1001Tracklists that month. In addition, his remixes for “Bury A Friend” and “Satisfaction” have received global club support.

That’s not all – NOTO’s debut EP “Confession” on ESL Gaming’s ENTER Records/ Universal Music imprint has been named the official soundtrack to ESL One Hamburg 2019. Broadcasted to a global audience of millions, this release signifies NOTO’s venture into the world of gaming and live arenas leading into 2020.

With high profile collaborations and release on the way alongside ongoing synch opportunities with his music, all signs point to NOTO fortifying his strong presence in electronic music for years to come.

In detail, all audio recorded at 24Bit 44.1KHZ and expect to find signature samples taken from the most supported NOTO tracks. BPM range 88 – 150

All the samples included in this sample pack are 100% Royalty Free! Compatible with all DAWs.