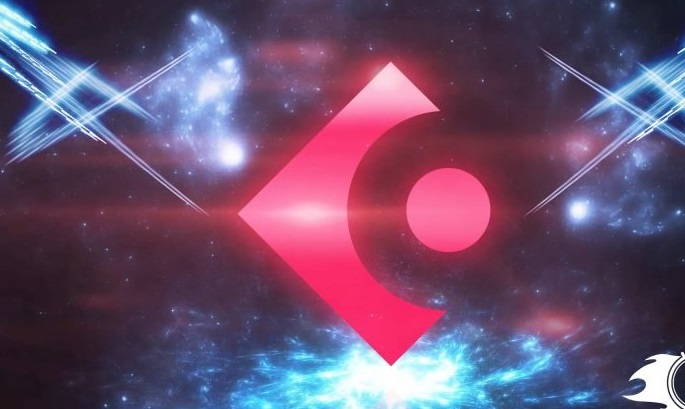 In 2002 I moved from plugging a Metal Zone pedal into my dad’s Dell sound card and recording in Cool Edit Pro to running the same Metal Zone/Dell setup straight into Cubase SX2. It was such a huge improvement and I was so enamored by everything I could do that I’ve opted to spend more than 15 years staring into the abyss that is the Arrange window. I’ve flirted with and wound up learning other DAWs out of both curiosity and necessity, but have never felt as “at home” as I do with Steinberg products.

Cubase has long been somewhat of an “underdog of choice” when compared to other DAWs, but it’s more than capable of handling the composition, tracking, editing, and mixing of any project you could imagine. While it’s always had a rock-solid set of base features, Steinberg has over the last 5-7 years in particular added functionality to the tracking and mixing features that for me take it to the next level. Unlike other DAWs, though, it can be configured and customized to your heart’s content – this has allowed me to develop a workflow in the program that is as close to a brain-computer interface as I’ve been able to find.

Whether you’re looking to migrate to Cubase from another DAW or improve your existing skills and workflow, this Fast Track has you covered. We’re going to cover general setup & navigation, building a session from scratch, and everything necessary to record, edit, and mix a song before we tear it down and rebuild it from scratch using track archives and presets we created along the way.

Follow along closely – there’s a lot packed into these videos that you won’t want to miss!
– Jeff Dunne