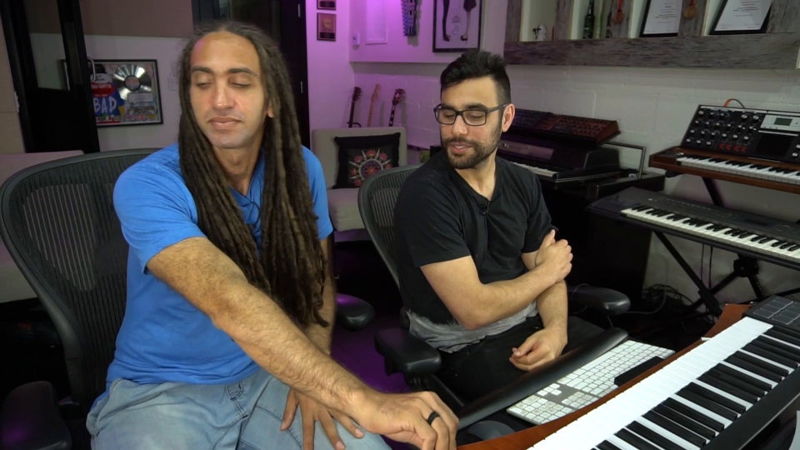 In The Studio TUTORiAL

Who better to learn from than a Grammy-nominated duo who have worked with and remixed practically every household name in EDM and Pop?

From tracks as songwriters with David Guetta and collaborations with Dillon Francis and Tiesto to remixes for Bruno Mars, Coldplay, Lady Gaga, and don’t forget their own huge anthem, “Walls.” Forming officially as Sultan + Shepard in 2010, It’s clear that Ossama Al Sarraf and Ned Shepard’s, project has gone stratospheric.

Now with a multi-release deal with Armada Music and back-to-back huge releases, we go in the studio to reveal the making of their track Head Over Heels.

Watch step by step as they build the track from scratch, reveal their production techniques, compositional and melodic methods before for explaining how they mix and process tracks to get their Grammy-nominated sound.